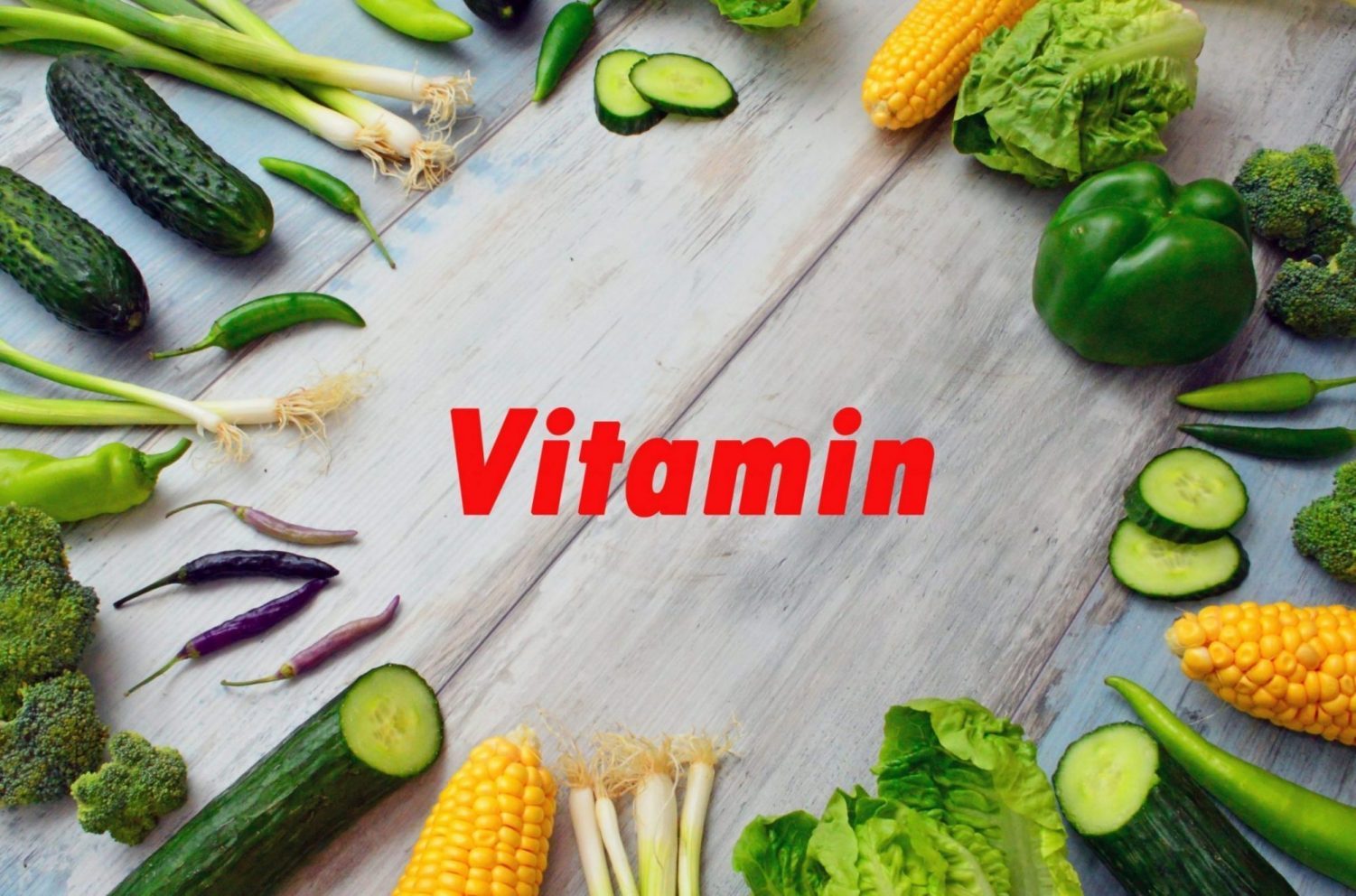 Vitamin “A” Function in The Body

Vitamin A is a light yellow primary alcohol. It is derived from carotene. These vitamins play an important role in the beauty and maintenance of the skin, mucous membranes, bones, teeth, vision, and reproductive capacity. Night blindness disease is an ancient and well-known disease. Symptoms of vitamin A deficiency include: excessive dryness of the skin, decreased secretion of mucous membranes, favorable bacterial environment, dysfunction of the lacrimal glands, and consequent dryness of the eyes. Vitamin A is also responsible for the blindness of children in developing countries.

We can make vitamin A in the human body in two very different ways. One of them is a production from carotene. Carrots, cauliflower, gourds, spinach, sweet potatoes, etc., contain carotene. The other way is to take vitamin A prepared directly by herbivores. Generally, what is obtained from vitamin A by animal means is milk, butter, cheese, egg yolk, liver, and fish liver oil. The need for this vitamin is met by the foods we usually eat—no need to take extra vitamin A later. Excess vitamin A intake can affect our physical growth. Symptoms may include menopause, loss of red blood cells, rough skin, headaches, and jaundice.

How was Vitamin “A” Function discovered?

Several researchers studied the nutritional needs of mammals in various ways in the early 1900s. They did a lot of experiments on many animals, and at one time, vitamin a tested the diet of young rats. They started with dieting in the first place and later found out what else was needed. This research has been going on for a long time. The researchers thought that failure in physical growth results in a reduction in the elements in the diet. At such a time, the first clear evidence that certain elements of the diet could have a detrimental effect was presented by Gowland Hopkins in 1921, who had previously isolated and demonstrated the essential nature of the amino acid tryptophan.

The inventor of vitamin ‘A’ Function

The chemical structure of vitamin A was described in 1933 by Swiss chemist Paul Karrer. It was first synthesized in 1948 by two Dutch chemists, Jozef Ferdinand Arens, and David Adriaan van Dorp. And it is for them that we all know today the introduction of vitamin A and its requirements.

Vitamin A is needed for the body?

Vitamin A is in high demand along with other nutrients for the human body. Therefore, we need to meet the daily requirement of vitamin A Function for the body. This is because our lack of vitamin A can lead to various complications.

Whatever complications we may encounter

First of all, various eye problems occur due to lack of Vitamin A, such as:
you may reduce 1. Eyesight.
2. Difficulty seeing in low light can lead to night blindness.
3. Dry eyes appear.
4. Many times, the cornea of ​​the eye becomes infected. As a result, there is a fear of loss of vision in most cases.
5. Many times after the black spot in the corner of the eye, that is, after the spots under the eyes. In addition, various skin problems such as small rashes on the skin, germs attack, itching of the skin, etc., occur due to the lack of this vitamin A Function.

To prevent these diseases, we need to take an adequate amount of vitamin A-rich food in our daily lives. During pregnancy and lactation, the mother should take adequate amounts of vitamin A-rich foods. So that pregnant mothers and their unborn children do not have vitamin A deficiency. At the same time, we should take this vitamin according to the growing age of a child and as much as he needs in adulthood.
Foods that are high in vitamin A.
Such as eggs, milk, cheese, butter, colorful vegetables, and turmeric fruits such as sweet pumpkin, ripe papaya, carrots, red spinach, oranges, mangoes, sweet potatoes, etc., need to eat enough.
So eat foods rich in vitamin A according to your own needs and protect yourself from all diseases. Because the effectiveness of vitamins is much higher to keep the body healthy. Vitamins help in the formation of body tissues. At the same time, it helps in preventing various diseases of the digestive system.

The best sources of vitamin A are :

Vitamin ‘A’ is a fatty vitamin that improves our body’s growth, eyesight, reproductive health, and the body’s immune system. Most of us know what Vitamin A is and why we need more Vitamin A. Now, let us all know that the foods that contain the most vitamin A should have a clear idea about it. If we get enough vitamin A from our food in our daily life, it will play a great role in preventing various skin diseases, dry eyes, premature blindness, and even hair loss in our body. The need for vitamin A Function is undeniable for the proper health of various parts of our body, including the eyes.
Lack of vitamin A in underdeveloped and developing countries is constantly giving rise to various diseases, including blindness. On the other hand, people in developed countries get adequate amounts of vitamin A from natural foods because vitamin A is not found naturally.

Foods that contain vitamin A function

Starting from vegetables, fish, meat, and fruits rich in Vitamin A function are discussed in detail below.

The beta carotene we take from carrots is converted into vitamin A by our bodies, said Cady Brown, chairman of the International Health Organization.
Carrots are a common orange-colored vegetable that is more commonly found in winter. Carrots are often seen in the markets before and after winter.
Although there are many ways to eat carrots, we eat them as a salad. And this is better to eat. Many people also eat carrots cooked with other vegetables. Again, many people make carrot pudding which is very tasty for adults, including children.
One thing we can say is that carrots work perfectly to meet our body’s need for vitamin ‘A.’ We will try to eat enough carrots in winter.

Spinach is rich in Vitamin A. Do you like spinach salad, or do you like to cook spinach with fish? If so, you are lucky enough because your body is getting a lot of vitamin A without knowing and is free from various diseases.
Spinach is rich in Vitamin A, Vitamin C, Iron, and Vita Carotene. There is even plenty of magnesium which is a boon for patients with high blood pressure.
The vitamin A in spinach helps white blood cells or lymphocytes to stay healthy at all times. Even so, it retains the moisture outside the skin—Vitamin A in spinach.
In addition, spinach contains a variety of flavonoids that effectively counteract the ill effects of cancer in the human body. It contains high levels of vita carotene, which protects us from various eye diseases, especially cataracts. So we need to get into the habit of eating lots of spinach. One cup of spinach contains 2613 IU (International Units) of vitamin A. The International Health Organization tests it.